Costume plates and many dozen artists who recorded the fashion scene throughout the 17th and 18th centuries, were the forerunners of the glossy fashion magazines and fashion photographs of today.

Early costume plates were produced solely for the purpose of recording national and regional dress and it was not until the 17th century that costume drawing was taken seriously.

The ‘Father of costume plates’ might be said to be Wenceeslas Holler, a Polish engraver, discovered and brought to England by the Earl of Arundel in 1640.

Holler was an incomparable draughtsman and engraver and his first series of plates was an immediate success.

It was not, however, devoted solely to fashion.

Although the young authors broke fresh ground by describing the clothes depicted careful(and, on occasion,wickedly amusing) detail, they included illustrations of well known people at Court, in fancy costumes.

His work, which had movement and considerable Gallic humour, is much sought after by collectors.

When the publication ceased in 1794, there was a gap in the production of really good costume plates for several years until 1794, when a German born engraver, Wilhelm von Heideloff, living in London, began publishing ‘The Galery of Fashion’.

The illustrations were still costume plates and not yet fashion plates. ‘The Gallery of Fashion’ was published in monthly parts, each consisting of two aquatints beautifully coloured by hand and enriched with gold and silver leaf.

(Subscribers to the issue included several of the royal family but Her Gracious Majesty, Queen Charlotte, withheld her royal enthusiasm until a later issue).

However, in its , ‘The Galley of Fashion’ faithfully recorded not only the apparel being worn by ladies of quality but also their occupations.

Some of the finer examples of Heideloff’s work show his figures engaged in ladylike pursuits such as driving in Berlin, reading in Kenisgton Gardens, singing and playing at the harpsichord, strolling by the sea and a wealth of accessory detail; fans, bonnets,books, parasols, trinkets-and dogs.

Who can say whether modern fashion magazines will give as much visual and aesthetic pleasure one hundred years from now! 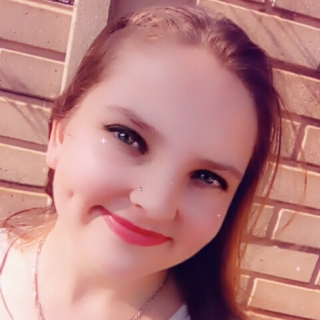 I have a passion for fashion and I believe that you can be a stunner no matter what your size or look.